Looking to own a piece of Rochester history? How about owning one of the very few owner-occupied Condos in the city of Rochester? The Capron Street Lofts (also known as 1 Capron) is a 40,000 sq. ft. historic building consisting of 19 residential units that feature exposed-brick walls, original wood ceilings and beams, a rooftop deck with a spectacular view of downtown, private parking, fiber-optic internet, elevator access, secured entry access, and much more.

The Vesper Kitchen and Bar is located on the first floor of the Capron Lofts and the Washington Square Community Association is based out of the Lofts as well.

Over the last few years many businesses have changed their hours or the way they operate. Make sure to check the website and/or social media for updated hours​ and information. 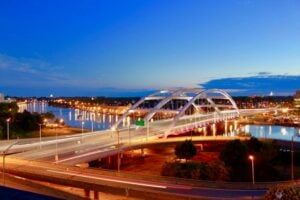 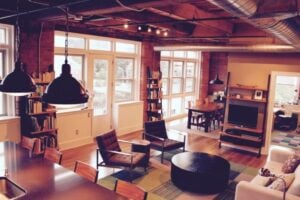 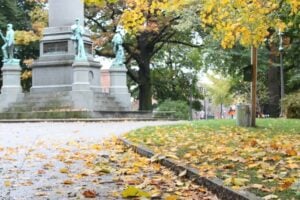 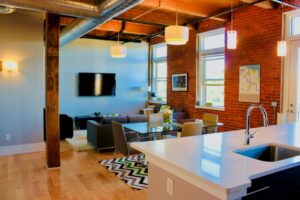 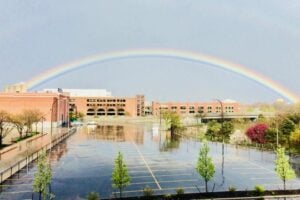 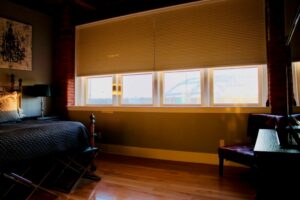