Liberty Poles are significant in American History. They were first erected before and during the American Revolution used as flag poles and displays of political leanings and were often destroyed by English authorities trying to suppress the swelling American sentiments of the time.

The (current) Liberty Pole at Liberty Pole Plaza in downtown Rochester was built in 1965 by local architect James H. Johnson (creator of the Mushroom House in Pittsford, NY). This is actually the third structure to stand in its place; the original structure was erected in 1846 and made out of wood. It eventually toppled over by a storm. The second met a similar fate on Christmas Day in 1889.

Today, the Liberty Pole in downtown Rochester is a symbol of freedom; the fine-line that comes between peace and protest...it's been a spot for gathering on both sides of the equation during Rochester's own history. Every year the City of Rochester holds a lighting ceremony in early December to kick off the Holiday Season. More information can be found at the City of Rochester and the Landmark Society. 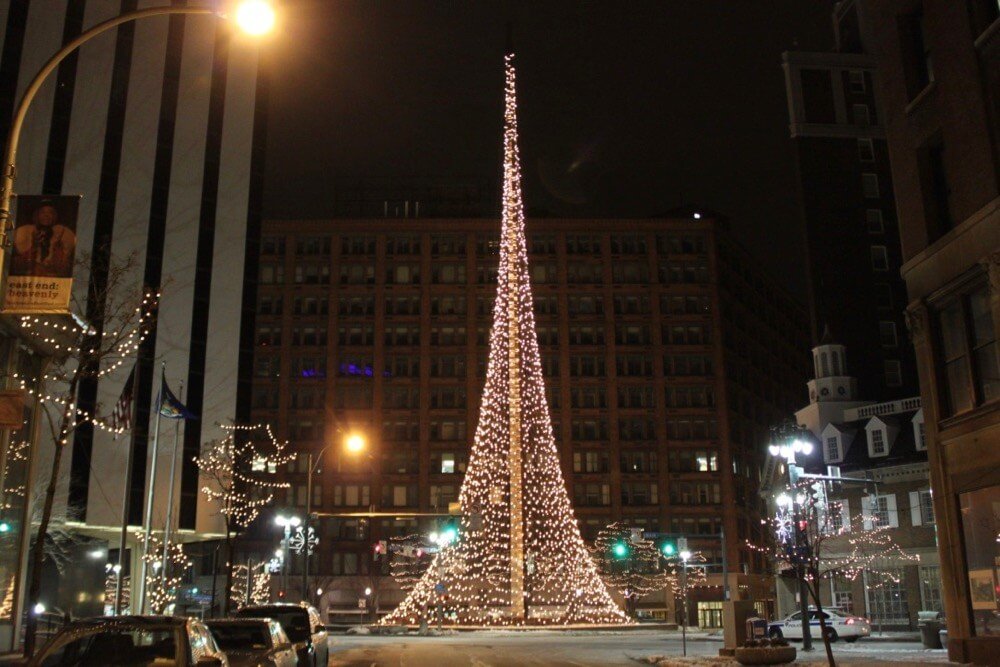 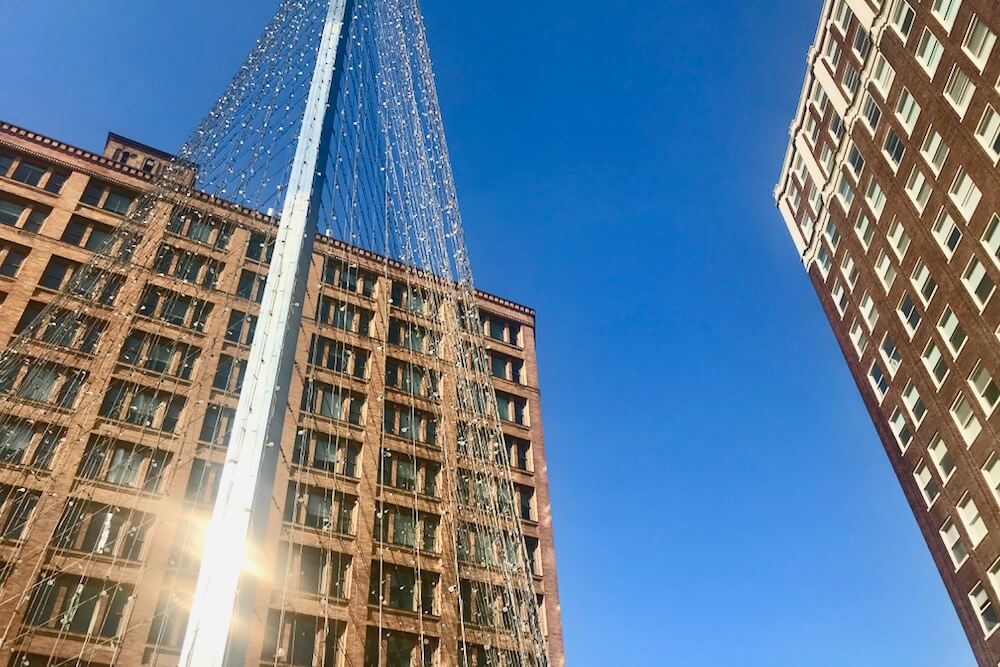 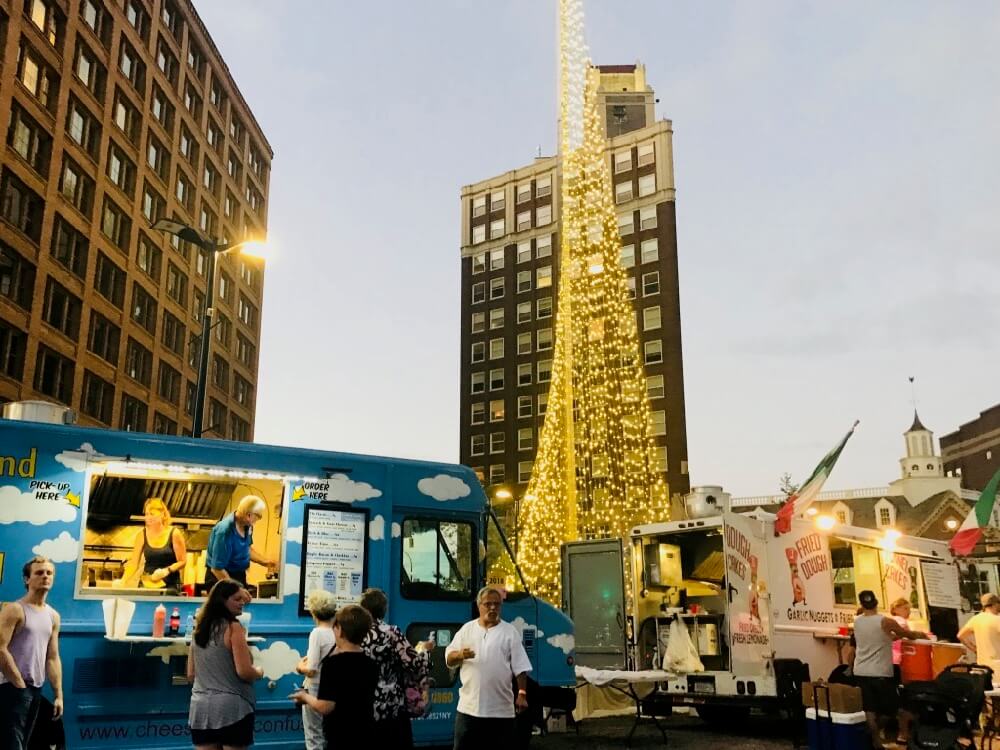 The Mercantile on Main

Where Rochester Meets to Eat

Try something new...find your flavor!