The Little Theatre, also known as "The Little", is small theatre in the heart of the city of Rochester.

"The Little Theatre officially opened October 17, 1929. A three-man orchestra seated in the upper rear left balcony provided accompaniment for the 299 persons attending. In keeping with its devotion to silent films, The Little Theatre boldly chose to be known as "The House of Silent Shadows" and its first presentation was the silent film 'Cyrano de Bergerac.'"

Due to COVID-19, many businesses have changed their hours and the way they operate. Make sure to check the website and/or social media for updated hours & guidelines.​ 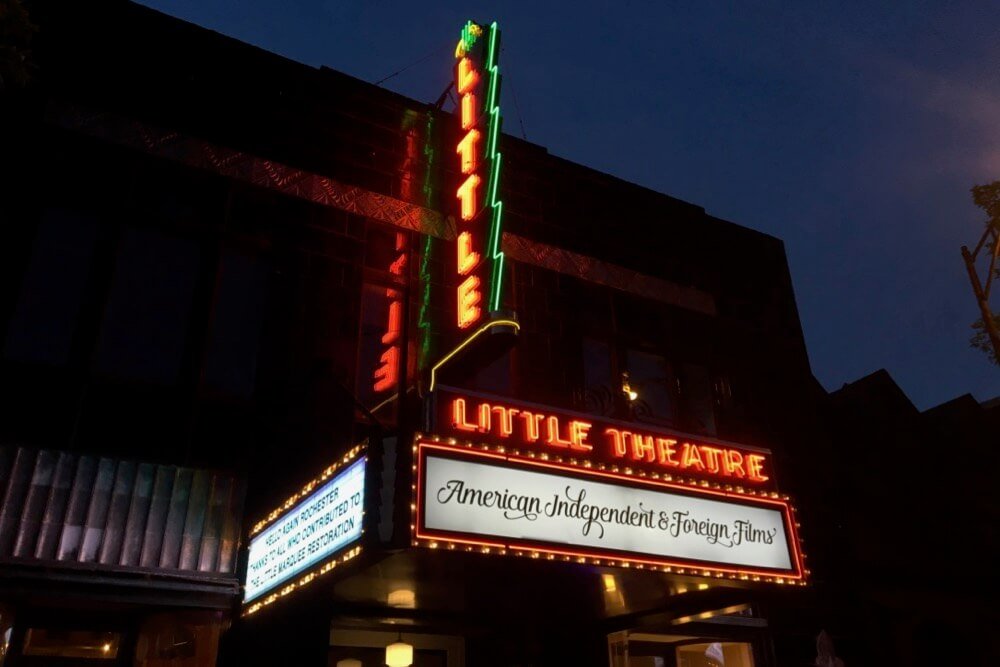 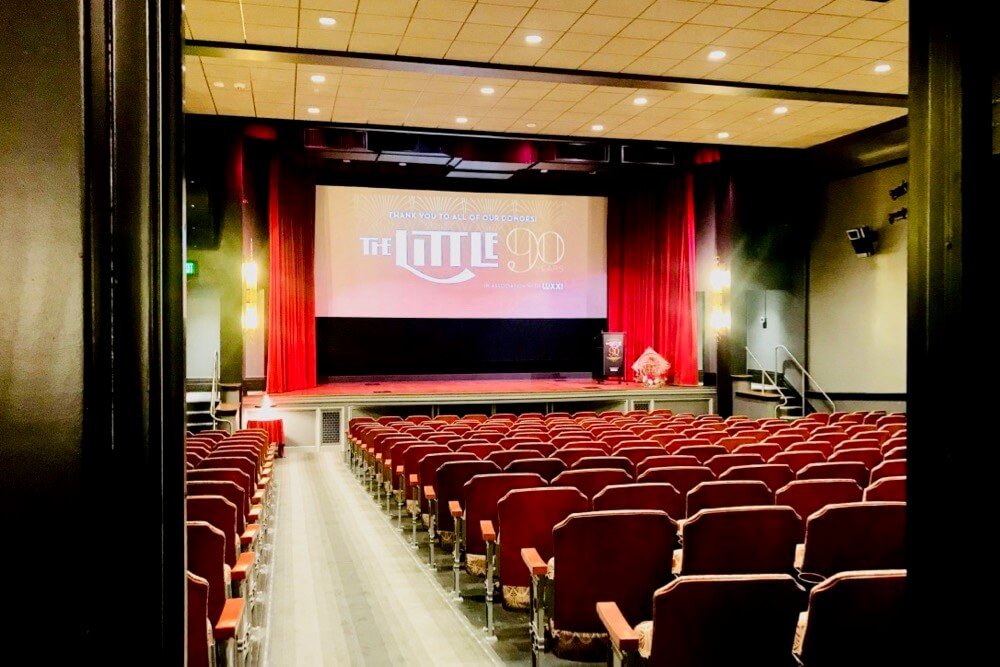 Your Bodega on Earth

Redefining the way you work!

This is Triumphant Music